Seeing the rest of Malawi

I haven't posted for a few weeks as I had a glorious 10 days off over the Easter break.  Getting stuck in the city was not an option! It was time to escape and see the north.  Absolutely magical!  Best decision I'd made.

Living in the central region the novelty is to go the lake for the weekend yet logistically Salima/Senga Bay is the closest location.  Pay that extra fuel people and drive that extra distance as there is so much more to see as I soon discovered.

My first stop was Kuti which is just before the lake near Salima.  A small game reserve awaited and saw my first zebras up close and personal.  They came to eat the foliage surrounding our cottage.  Absolutely magical.  I am ready to take on the Serengeti and more after seeing them.  I want to see animals in abudance!  George the giraffe (later we found out it was Georgina) made a brief appearance at night.  Unfortunately I wasn't quick enough with the camera before she hid behind the trees but her magestic walking speed was something to admire.

Whilst in Kuti I tackled a bike ride or 2.  Those that know my history with bikes will be pleased to know that there were no injuries (my first attempt at a run in a year however didn't end so well).  Even when encountering Mr & Mrs Camel and not knowing whether we should leg it out of there or stay and be spat on, I survived unscathed.  I'm even contemplating purchasing said vehicle.  One step at a time.

Next stop was Nkhotakota followed by some well needed R&R at Kande beach.  Absoloutely picturesque.  A definite must stop.  Charlie & Ewan (Long Way Down) had stayed here and camped.  I don't think they had quite the same experience as us in the thunder and lightening stop where we feared for our lives and subsequently found out that the tent and car both leak profusely but hey what's a camping trip without some adventure!  We'd hoped to ride the horses whilst there but one of my travelling companions is severely allergic - epipen and all.  Despite my love of horses and desire to get back on one I wasn't prepared to have to do CPR all the way to the closest medical facility which was some time away.  Whilst at Kande we were privy to a gospel music video being made.  All I'm going to say is watch the music videos coming out of Malawi this year.  I may have made an appearance is all I'm saying!

Next stop was Nkhata Bay.  So very different to Kande but equally gorgeous.  We had lunch at a backpacker lodge that was set in the cliff face of the bay.  A definite must and bring the togs and snorkel next time!

Final destination was Mzuzu.  A small town in the hills in northern region of Malawi.  On the way we drove through a rubber plantation.  Absolutely fascinating.  I am so naive when it comes to such things.  I'm not sure how or where my tyres, erasers etc came from but definitely a place well worth a walk.

Mzuzu was much less hustle bustle than Lilongwe and good to see a different way of life.  Instead of driving back along the coastal road we decided to venture on the more direct route and the views through the mountain ranges definitely didn't disappoint.  Sunflower fields helped to keep us happy without thinking about returning to reality!

For those contemplating a trip to Malawi....DO IT! You will not be disappointed! 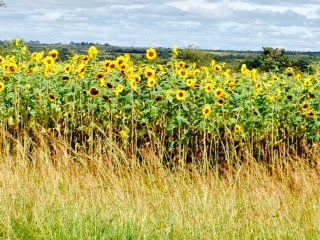 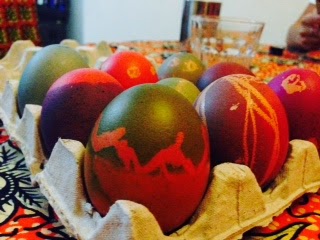 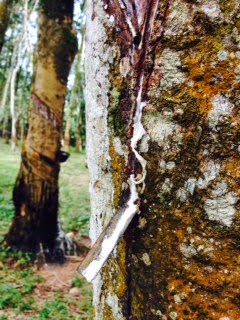 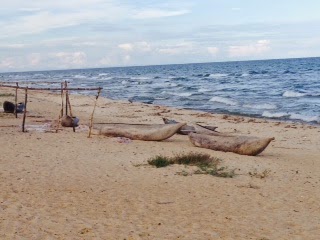 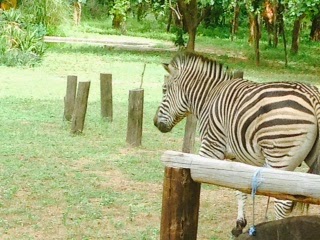